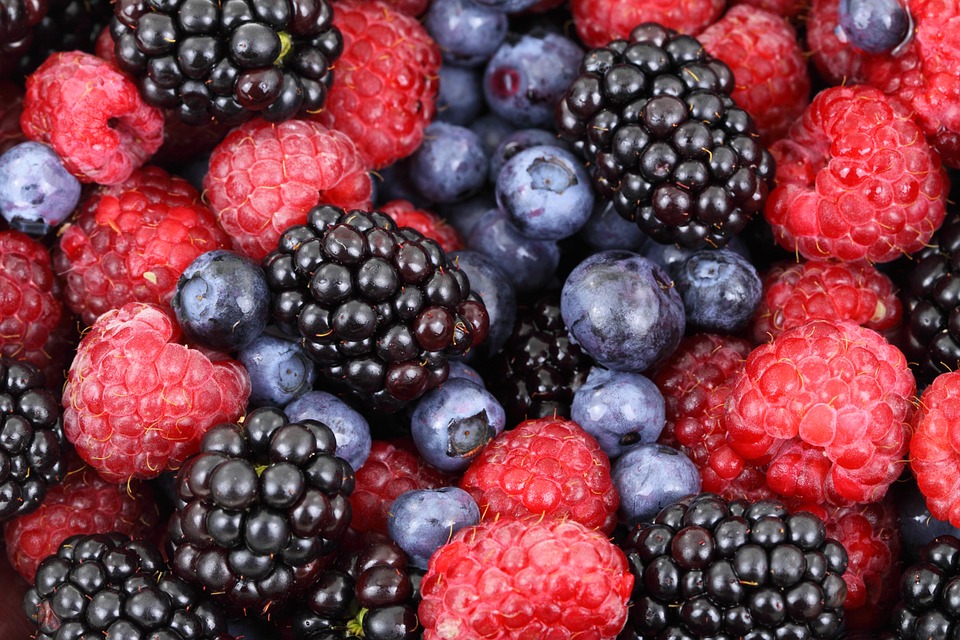 UCLM got to develop a process that allows the elimination of pesticides in waters and soils in industrial environments.

After three years of research, those responsible for the ELECTROTECH4PEST project have reported their results to the participating institutions and companies, including Carbotecnia, as an Observer-Promoter.

Electrotech4pest has counted on the work of senior - novel researchers assigned to and ETSICCP. It has also collaborated with the Universities of Sao Paulo and Rio Grande do Norte and Autónoma del Estado de México, East Paris, Barcelona, Palermo and Iasi, Qatar, Mersin and Gabes. All this allows that part of the researchers of the project are among the most referenced at the national level worldwide in chemical and environmental technologies.

The project has focused on developing technologies that allow the elimination of pesticides contained in soils and water by novel technologies based on the combination of electrochemical and biological processes. Its development has enabled technologies, based on reactive barriers and washing processes, to efficiently eliminate pesticide in soils in less than two months.

Its transfer to the business world is currently being evaluated in order to limit the impact of accidental releases of pesticides into the environment. Also, technologies have been developed that eliminate completely these pollutants of wastewater, with costs much lower than those of competing technologies. In both we have tried to minimize the environmental impact of the treatments by electrically feeding the environmental devices with wind turbines and solar panels.

As a result of the project, more than fifty papers have been published in very high impact journals and communications. It has been presented in numerous international scientific and technological forums, many of them invited.

After obtaining these excellent results, Carbotecnia will continue its support with UCLM in the following project ELECTROTECH4PEST, "Electrochemical remediation of soil and water contaminated by organochlorines generated in industrial activities" (Sustertech4CH), which will start in 2017 and will last for two years.